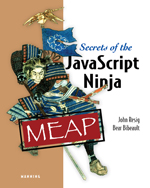 Recently, I finished reading full-length chapter previews of a new book that is being written for Manning Publications (MEAP-Manning Early Access Program) by John Resig and Bear Bibeault entitled Secrets of the JavaScript Ninja. As part of the MEAP, this book is not yet complete, but has been in progress for almost four years and is expected to be finished later this year.

Zydeco is defined by the integration of far afield music genres, purportedly taken from a french saying “I’m so poor, I can’t afford any salt meat for the beans." The news of FDA’s approval of Kalydeco on February 1, 2012 illustrates the conundrum of where we are in the decades long march towards personalized medicine. There is much to celebrate. It’s music to the ears of many that the we are now beginning to attack the root cause cystic fibrosis rather than the symptoms. And more importantly for all the other diseases with genetic causes, we’ve been able to actually design a drug that fixes a genetic defect. But there isn’t a ton of pork that would make our biomedical ecosystem beans taste great.

Genetic Disorders, Vaccines, and the Power of Coincidence 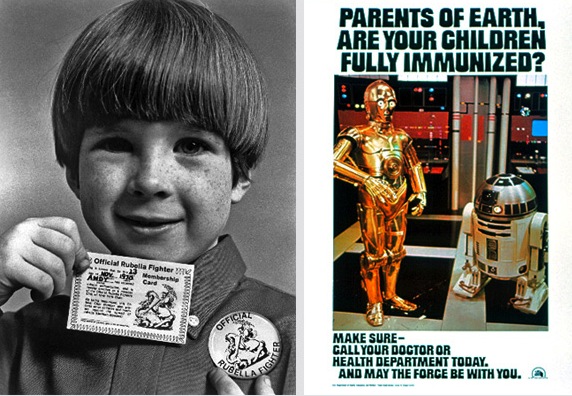 There was a very interesting article in the Washington Post recently in their Medical Mysteries series. It described a little girl who began having seizures when she was 6 months old, and continued to have them, along with quite a few other developmental issues. Her parents believed that, because the first seizure happened three days after a vaccination, that the vaccine caused her disorder. Most of you probably know that there are people who believe that vaccines cause some diseases, especially autism. This has been widely discredited and no trustworthy scientist I know believes the connection is true.