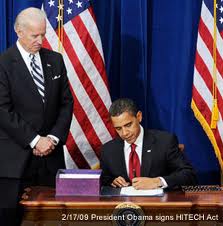 In 2009, the Health Information Technology for Economic and Clinical Health (HITECH) act was created (as part of the American Recovery and Reinvestment Act) to stimulate the migration of medical records from a paper model to an electronic one. HITECH includes Meaningful Use (MU), which are guidelines to encourage and enforce the use of electronic health records (EHRs) by doctors, clinics, hospitals, and care delivery systems throughout the country. There are three key components that define meaningful use:

Clinical Sequencing - When Will It Become Commonplace?

It’s clear from recent progress that DNA sequencing will soon become commonplace in medical care – it already is widely used in biomedical research. DNA sequencing costs have dropped and will soon be at $1,000 or less for an entire human genome. The cost of interpreting that data is being debated but it will no doubt drop as well. There are some important things that need to happen before sequencing for medical use can become commonplace. I’ll discuss a couple of the most critical ones below.

Legacy Systems: How to Pave the Future 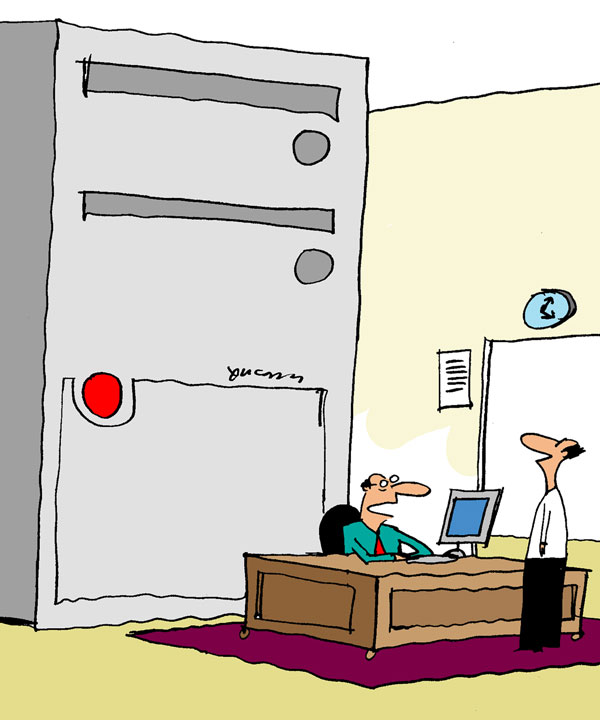 Legacy systems are often misunderstood by both executives and technology lovers. The views are often stark, with vehement opinions expressed that pivot around the voice being heard and who has been around long enough to know why it was purchased, built, or bought in the first place. Some will scream “it’s dated,” that “we can’t maintain it,” or “it has to go” -- while others bark that “our business is tuned to it,” that “it meets our compliance needs,” or “there is nothing in the market that can do exactly what this does!” Over time, other dependencies grow attached to these systems, which make change even harder to visualize and wrap your arms around. This is particularly true in 5AM’s fields of choice, where rapid change is the norm across technology, science, and medicine, adding to the pressure cooker where those advances appear to be within one’s grasp but remain elusive. This is true even when paper is the legacy system--and it often is. So how can you move forward and not be trapped when your organization begins to see the end of life for a legacy system?

The Bioeconomy to Come - Doing More With Less 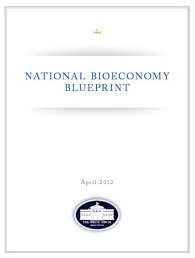 A few weeks back the Obama Administration released a blueprint for the national bioeconomy. Five strategic objectives were outlined that resonate with what we have been learning from our past, current, and prospective clients and partners - paraphrased below 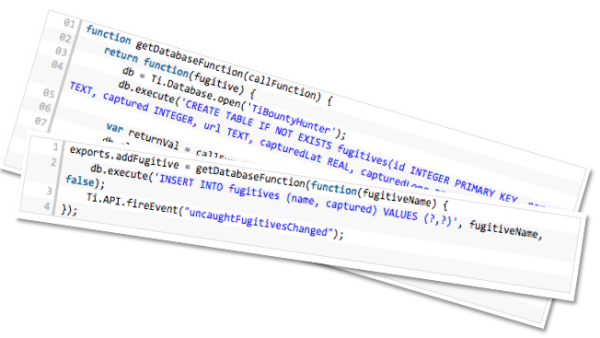 I had been recently working through the training videos and associated labs to get my TCAD certification (which I completed thanks to some free takes associated with the Titanium 2.0 release) and found that one of the little things I had done in my local data lab was pretty nice, and I thought worth sharing. Most languages have ways of being able to execute common code or setting things up--with Java you’ve got Aspects or Injection--but the problem is that you’ve got to add additional technologies to your stack to make things really work. One of the nice things about JavaScript is that the language is so flexible and amazingly robust right out of the box—one of these features is the ability to wrap functions.