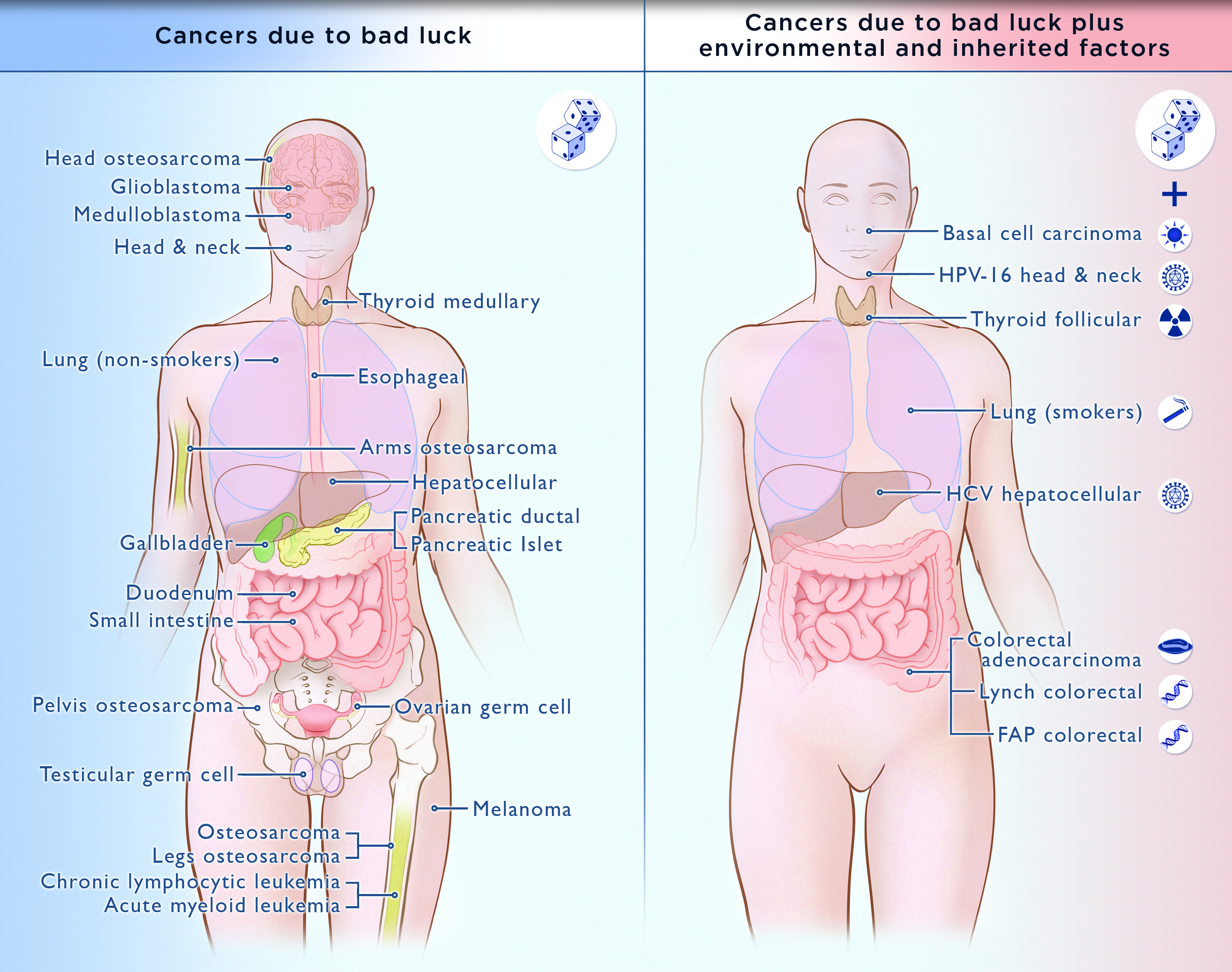 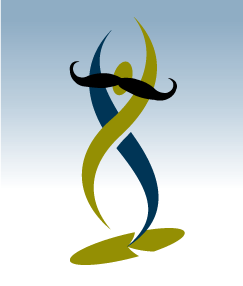 When you hear the word “cancer,” the type that often rests front of mind in the modern era is breast cancer. You can’t escape references to it in popular culture because it is everywhere. Entire merchandising lines of pink-themed items, special events, races, walks, fundraisers and friendraisers abound throughout the year. There is support, there is acceptance, and there is undoubtedly awareness—all leading to ample financial backing for research and treament.