Taking Pharma to Where the Patients Are 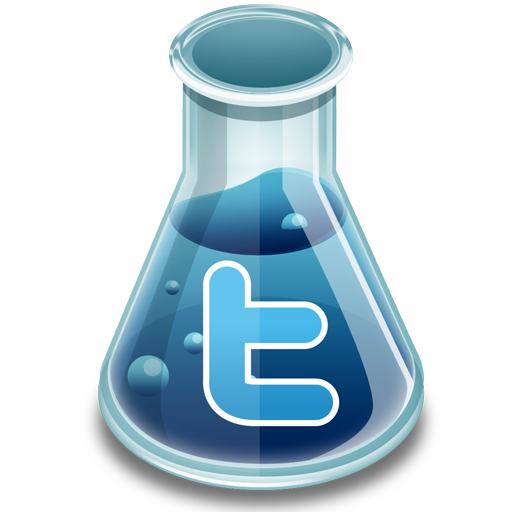 According to Murray Aitken, Executive Director of the IMS Institute for Healthcare Informatics “Social media is where the patients are.”

5 Ways HHS is Bringing (Big Data) Power to the People

Yesterday, at Health Datapalooza, United States CTO, Todd Park, announced that the U.S. Department of Health and Human Services (HHS) and the Centers for Medicare & Medicaid Services (CMS) had launched initiatives that make tons of much-requested — but hard to get — health data accessible to the public.

Zydeco is defined by the integration of far afield music genres, purportedly taken from a french saying “I’m so poor, I can’t afford any salt meat for the beans." The news of FDA’s approval of Kalydeco on February 1, 2012 illustrates the conundrum of where we are in the decades long march towards personalized medicine. There is much to celebrate. It’s music to the ears of many that the we are now beginning to attack the root cause cystic fibrosis rather than the symptoms. And more importantly for all the other diseases with genetic causes, we’ve been able to actually design a drug that fixes a genetic defect. But there isn’t a ton of pork that would make our biomedical ecosystem beans taste great.