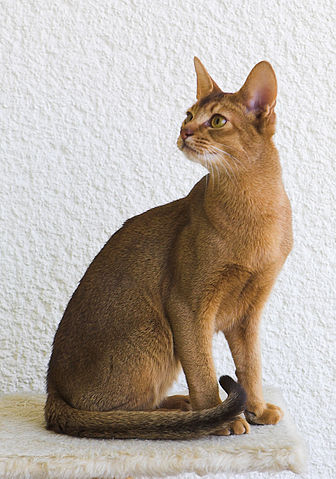 An international team of researchers announced this month that they have sequenced the entire genome of the domestic cat. Specifically, they have sequenced the genome of Cinnamon, a female Abyssinian cat from the University of Missouri. Because there are roughly 250 diseases that cats and humans have in common, the research has implications for improving human health, as well as the the health of the internet's favorite furry friend.

Genomic Research: Whose Data Is It? What's Important? 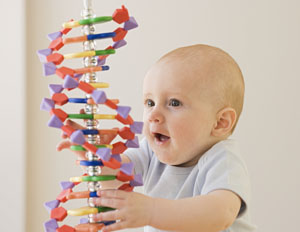 Admittedly, I am a bit behind in my journals, so I only recently read articles in Nature entitled Secrets of the Human Genome Disclosed and Genomes on Prescription. The first article was about geneticist Ghoulson Lyon, who presented a research study at a conference on a family suffering from an unknown, apparently genetic, disease. He was trying to find genetic variants associated with the disease, which caused some male children in the family to die before they reached their first birthday.